Asthma, a lung disease is usually inherited but nowadays it can be acquired no matter what the age is, due to external factors – environment. Air pollution is severe that sometimes in the morning when you wake up, you cannot distinguish a fog from a smog, especially when you are living in the Metropolis.

Asthma is characterized as a chronic inflammation of the bronchial tubes that involves and triggers swelling and narrowing (constriction) of the airways. The consequence is difficulty in breathing, and wheezing. The bronchial narrowing is generally either totally at least partially reversible with treatments.

An Allergologist is a medical specialist on allergies. He informed us that once you’ve been clinically determined to have asthma, your physician may prescribe more than one asthma medication to alleviate asthma symptoms and control asthma for the long-term.

My eldest son, who’s now 25 years of age has fully recovered from asthma, his attacks were not so severe and approaches only during changes of weather. My youngest son, however has severe asthma attacks clinically diagnosed at the age of 1 but due to early diagnosis and treatment, he has less asthma attacks since age 5.

We rely on our pediatricians when our kids are sick and not feeling well. Most often mothers stick to only one physician for checkups, considering the fact that the children are “hiyang” (compatible) with. On the contrary, I am the kind who is not contented with only one physician. I usually decide after the second and third opinions and I prefer older doctors due to experience-wise. It isn’t that I don’t believe in them, I just want to make certain, because Yahmir isn’t getting any better for a year of repetitive asthma episodes, but it only worsens on the next approach.

The fifth pediatrician who’s been treating Yahmir recommended us to his friend Allergologist. He told us that it is necessary for Yahmir to be treated by a specialist due to the severity of his respiratory disorder. He had undergone several allergen tests to eliminate what triggers his bronchial asthma. There are two classes that provokes it.

• tobacco smoke
• outdoor factors, including smog, weather changes, and diesel fumes
• indoor factors, like paint, detergents, deodorants, chemicals, and perfumes
• emotional factors, such as laughing, crying, yelling, and distress.
His allergen test including skin and blood tests indicated that he’s got allergies on the first two allergens aforementioned and peanuts.

He is sensitive also to sudden weather changes and perfumes. These allergens often activate symptoms. Thus, aside from asthma he is also diagnosed having allergic rhinitis.

His medication included a bronchodilator, an antihistamine/corticosteroid and a nasal spray. We bought a home nebulizer for home medication. 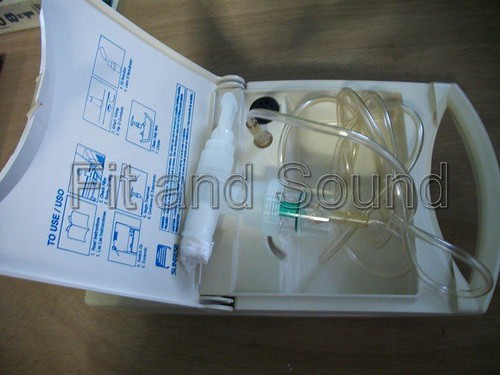 As my children go through medication, I find it very important that you take notice of the adverse reactions of the medicines that was being prescribed to your kids. Albuterol has shaking or trembling effects on Yahmir that’s why it was changed to Terbutaline, the bronchodilator in the form of syrup.

For his nebulizing, he was prescribed with Ipratropium + Salbutamol nebule. This is a bronchodilator which treats wheezing and shortness of breath.

For his Allergic Rhinitis, he was handed a nasal spray – Physiomer. It relieves congestion & helps restore nasal respiration. I utilize it too when my allergic rhinitis attacks. 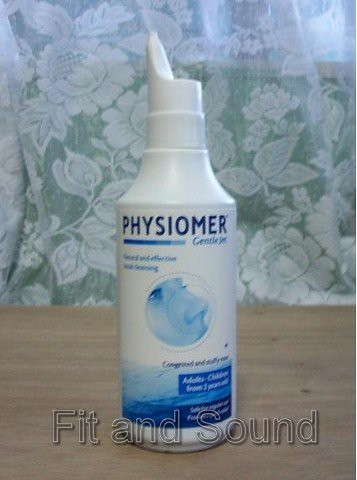 Please take note that the above mentioned medicines are prescribed by Yahmir’s Allergologist for his respiratory condition, and they might not be suitable or appropriate for your child’s condition.

Our allergologist always advice us to never ever, self-medicate or home medicate your children struggling with asthma. It is best to seek medical assistance to rule out the standing condition and severity of the disorder.