There are three types of standard treatments for the ailments the human body suffers. The names are sometimes used interchangeably, but a standard outlook is:

Medicine: This is used as a catch-all term for standard medical practice. It includes engineered medications that are prescribed by doctors. Over-the-counter remedies play their part too. The general uniting factor is that there is a synthetic process involved in the making and manufacturing of these drugs. For the purpose of this article, we’ll be referring to these as “conventional” medicines.

Alternative Medicine: This is used to describe medical practice that is outside of the general consensus. It can include herbal remedies and practices such as Reiki. These tend to have little scientific backup, but strong support from people who have used them. The conventional community will often refer to any impact of alternative medicine being down to a placebo effect.

Complementary Medicine: Almost a halfway house between the two. This would include acupuncture; once denounced as alternative medicine, it now has mainstream acceptance. 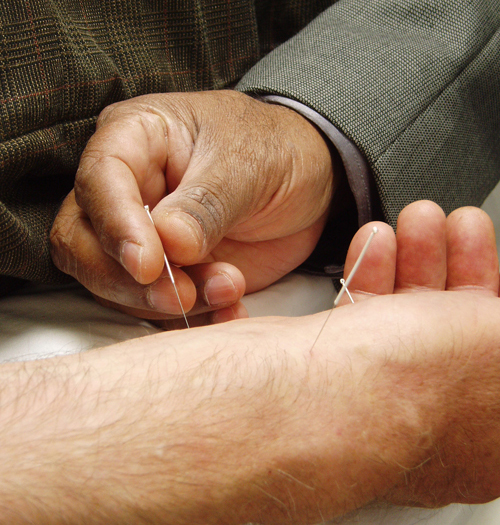 So with the three factors defined, the same arguments tend to immediately spring into place. Pick a side!

The conventional medicine crowd despise the alternatives. They say that empirical scientific proof is the only thing that matters. People’s experiences are often dismissed in the face of this. They say it doesn’t matter if thousands of people state homoeopathy works- the science disagrees, so it’s irrelevant. Anything that doesn’t fit their worldview is dismissed, such natural oils for eczema treatment or essential oils for pain relief.

The alternatives don’t like the conventional crowd in response. They deem their opponents dismissive, lacking in empathy and being too entrenched in big pharma ideals. They believe less conventional medication can still be beneficial, treating ailments across the spectrum. They trust remedies that are shown to kill parasites or ease digestion function, and they do it off crowd-sourced knowledge.

Complementary falls somewhere in between.

Who’s right? Everyone is. It’s that simple. There is a strong over-reliance on pharmaceutical companies data by the conventionals. This ignores the fact it has been shown, repeatedly, that drug companies will manufacture study results to show what they want. If they get results that disagree with what they’re selling, they’ll just throw them out. So how empirical is that proof, really?

But alternative medicine has to be careful, too. Once, people believed in witchcraft and did so wholeheartedly. Just because it’s what people feel and believe doesn’t make it right.

So how does all of this apply to you? It’s time to try and walk a path between these two competing ideals. Rather than seeing them as eternal foes and being forced to pick a side, see everything as a part of a larger whole. You can reap the benefits of both sides if you are willing to experiment, research and take a few leaps of faith.

Apply common sense, discuss your options with a doctor, and try to remain open-minded. If you resist becoming entrenched in one position, you stand to see double the amount of benefits.

Image credit:
Image 1 – By Tom Varco – Own work, CC BY-SA 3.0, https://commons.wikimedia.org/w/index.php?curid=1031884
Image 2 – By Kyle Hunter (= original uploader Kphunter at en.wikipedia) – Own work. I took the photograph and have released it to the world at http://www.bhupendratechniques.com/
Originally from en.wikipedia; description page is/was here., Public Domain, https://commons.wikimedia.org/w/index.php?curid=2036294